It’s Football Season! To start the season off right, we’ll be holding a Tailgate for Alzheimer’s benefit next week….Wednesday August 31st at Roger’s (8817 Kingston Pike) in West Knoxville from 5pm to 8pm! It’s been a couple of years since we’ve held the event…This’ll be the 6th one overall…and biggest one yet! All proceeds go to the Pat Summit Foundation.
Join us for this All Ages event…with plenty of parking (over 600 spots!), Beer Truck, Roger’s Famous Hot Dogs, Chili, Chicken Sandwiches, Wide Screen….all under the tailgate tents…with live music from the Dave Landeo Band (that’s me, Vince Ilagan on bass, James Broussard on drums, Dr. Joe Thompson on sax…and special musical guests!).
* Rick Russo will be broadcasting live during WVLT television’s 5pm hour slot! Bring out your Tennessee Orange and Pom Poms and let’s pack it for the 5pm broadcast!
Vol for Lifer Jabari Davis (and the “Legends of Tennessee” crew) will be there with auction items. Alumni Hall will also be donating items as well as others…to be announced in upcoming FB postings.
Spread the word! 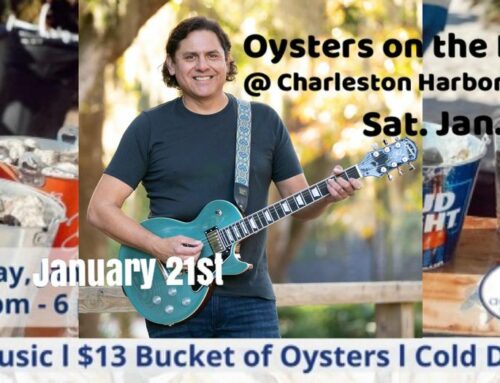 Band plays Oysters on the Point! 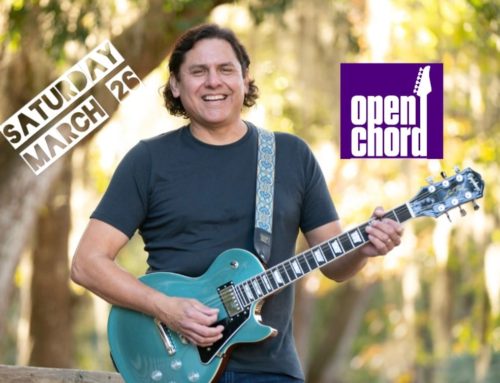 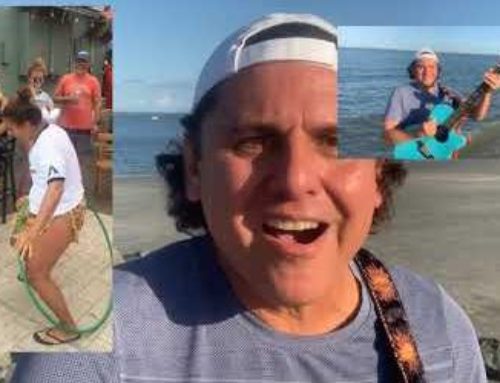 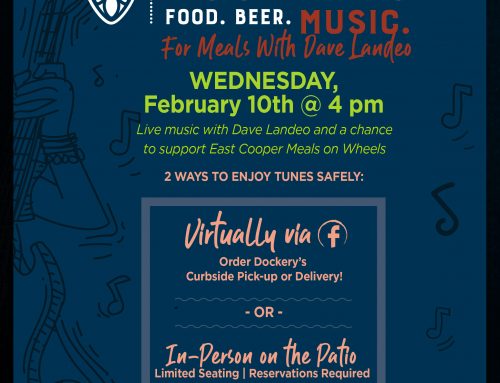